Promised land for the owners of poultry houses 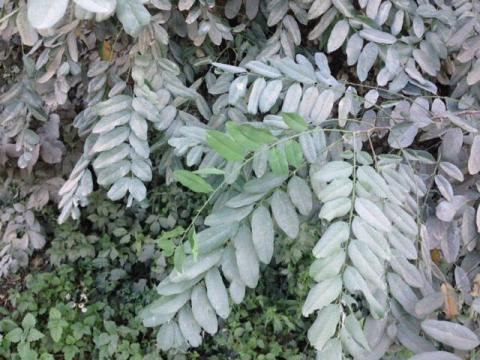 The Ministry of Environmental and Nature Protection says that Međimurje County (and the whole part of northern Croatian) is a promised land for the owners of poultry houses.

The following example comes from the village Palinovec where 6 poultry houses with more than 40,000 fattening chickens are located only 30 meters from the pond used by the locals for many years now as a promenade, as the track for various sports activities and for traditional sports-fishing competition for children and for teaching in nature, in cooperation with the elementary school Hodošan.

The problem arises because between the small fish pond and poultry house there is no protective fence that would prevent the dispersal of dust and feathers on the surrounding vegetation and the fish pond itself. After the perennial appeal of the locals to set up the fences or protective filters has failed, the locals decided to report it to the Green Phone of the Association Zeon.

After examining the terrain, we witnessed that the situation is not so innocent and that the whole surrounding area of the pond is covered with dust and feathers, after which we reported it to the Veterinary Inspection.

Shortly after the supervision, an emergency meeting of locals, the mayor and the representatives of the poultry house concerned was held, where they reached an agreement, to the mutual satisfaction, on putting such a desired barrier between the poultry house and the fish.